“[A] blend of fantasy and political thriller … an adventurous twist of genre, much recommended.” ~Midwest Book Review

The Rothston Institute is home to a special class of adepts who can control the decisions of anyone in the world. But college student Kinzie Nicolosi is just discovering her own dangerous powers — and her role in the battle for humanity’s future.

“[R]eaders entered a fascinating sci-fi world mapped directly onto the everyday reality around them.” ~The Kirkus Review 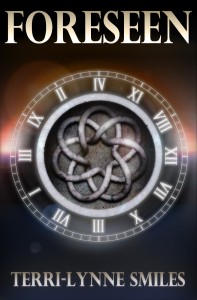 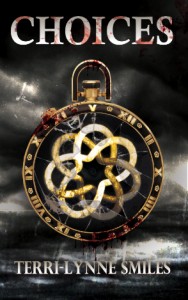 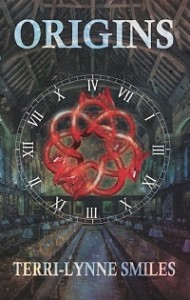 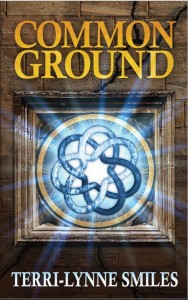 Mirror Protocol: A psychological murder mystery with a twist – no murder has been committed. Yet something has gone seriously wrong, and Kel Petersen’s life is on the line in a race to uncover who, what and why. Coming Fall 2016.

The Life and Times of Jenna Abernathie: A joint project with T.D. Elliott, following a mother and daughter through the trials of divorce, failure, and loss. TBD

Sarandipity: an epic science fiction tale of a recovering heroine addict’s search for meaning, set against a universe in which technology has permitted humankind to isolated itself among the stars. TBD